The Cost of Youth Incarceration versus the Riding Academy 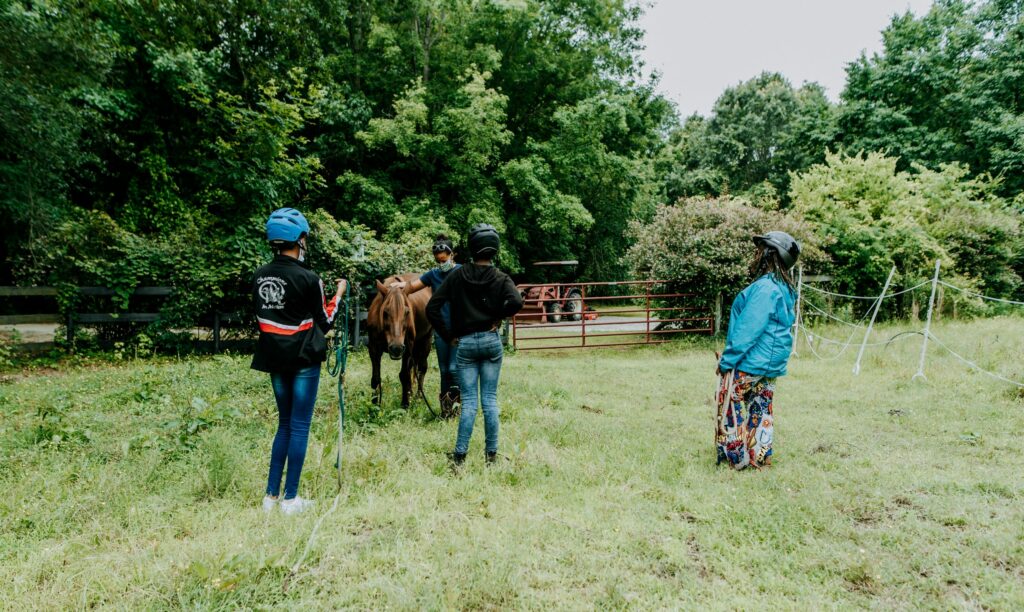 More than $100,000—that’s the annual cost of incarceration per youth in North Carolina. In 2020, that number jumped to around $156,000 per youth per year due to the added expense of pandemic safety measures. The average stay per commitment is more than 14 months.

While the rate of youth incarceration in North Carolina has dropped by 60 percent over the last decade, the burden to taxpayers is still high. In 2020, the operating budgets for the state’s juvenile detention centers (short-term holding) and youth development centers (long-term incarceration) totaled about $40 million.

Annual snapshots of cost ignore the long-term nature and expense of many children’s involvement with the justice system throughout their lives, however. Nearly half of youth in the system become entangled following school-based complaints. (We’ve written about the school-to-prison pipeline here.) Once involved with juvenile justice, it can be difficult for children to extricate themselves and begin a path toward safe behaviors and professional success.

Rates of youth recidivism, or returning to criminal activity, have not been well-established, but some data show that youth are significantly more likely to reoffend after release than adults. One study found that 40 percent of youth offenders were incarcerated as adults by age 25. Another study indicated that the rate of recidivism for youth was 76 percent within three years and 84 percent within five years.

Several factors are thought to influence whether a child is vulnerable to recidivism, particularly mental health issues and early exposure to trauma. In 2020 in North Carolina, 96 percent of committed youth had at least one mental health diagnosis. All incarcerated girls exhibited trauma and stress-related disorders.

At CORRAL, most of our girls come to us as referrals from the juvenile justice system. We address their underlying mental health issues and teach them skills to break the cycles of behavior that can lead to incarceration.

About $18,000—that’s the annual cost of CORRAL’s Riding Academy per girl. It’s also about one-sixth of the cost of incarcerating a youth for a year in our state. The academic and mental health services, as well as the vocational skills we offer our girls help steer them toward stability.

Investing in our girls is not only more economical than incarcerating youth, it also results in long-term, life-changing outcomes that help prevent future involvement with the justice system.

Please consider supporting our youth through a donation or split your gift into monthly or quarterly donations. Make a difference today here.

*Our program is offered at no cost to our girls nor their families. We believe in providing access and opportunities to these underserved girls.* 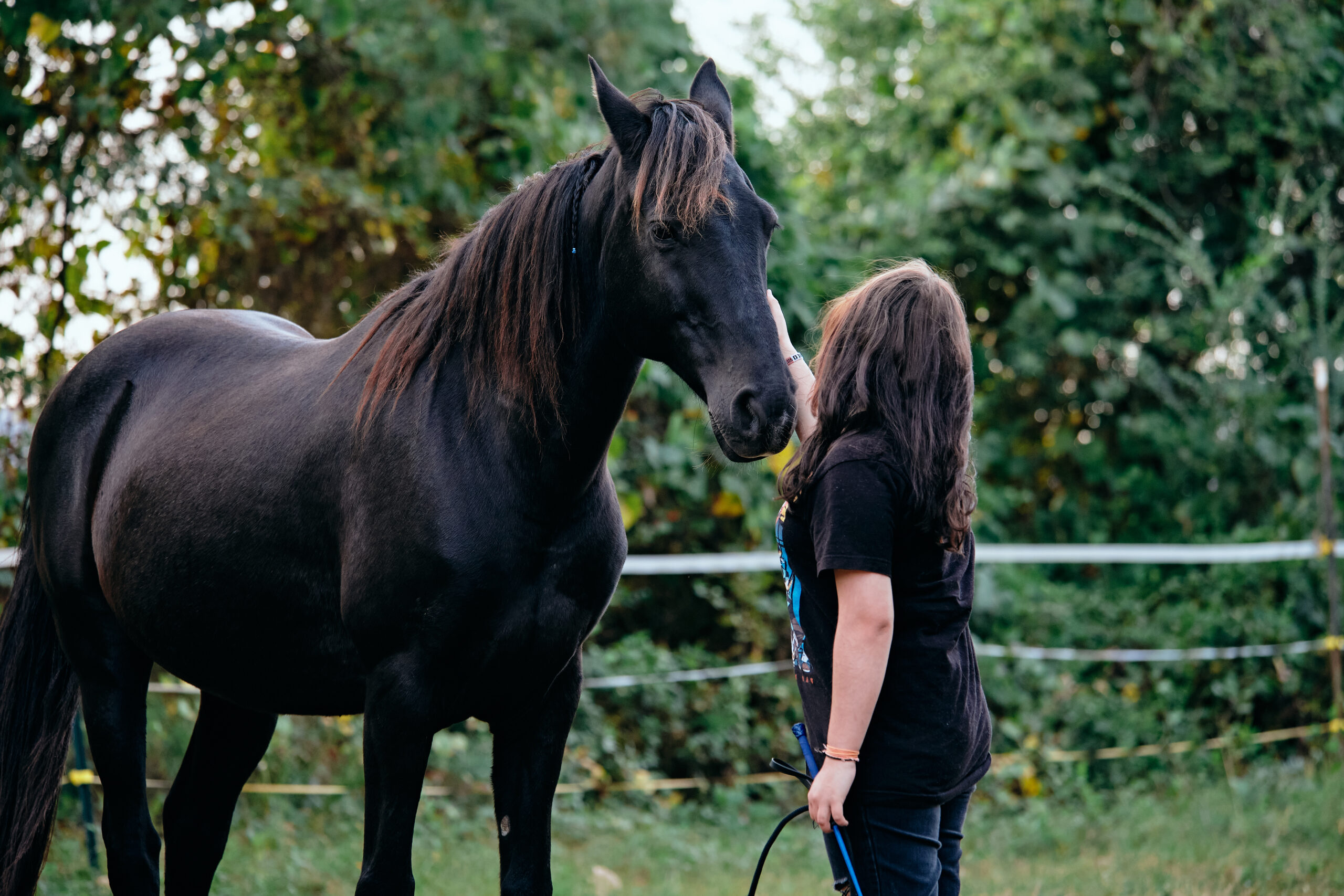