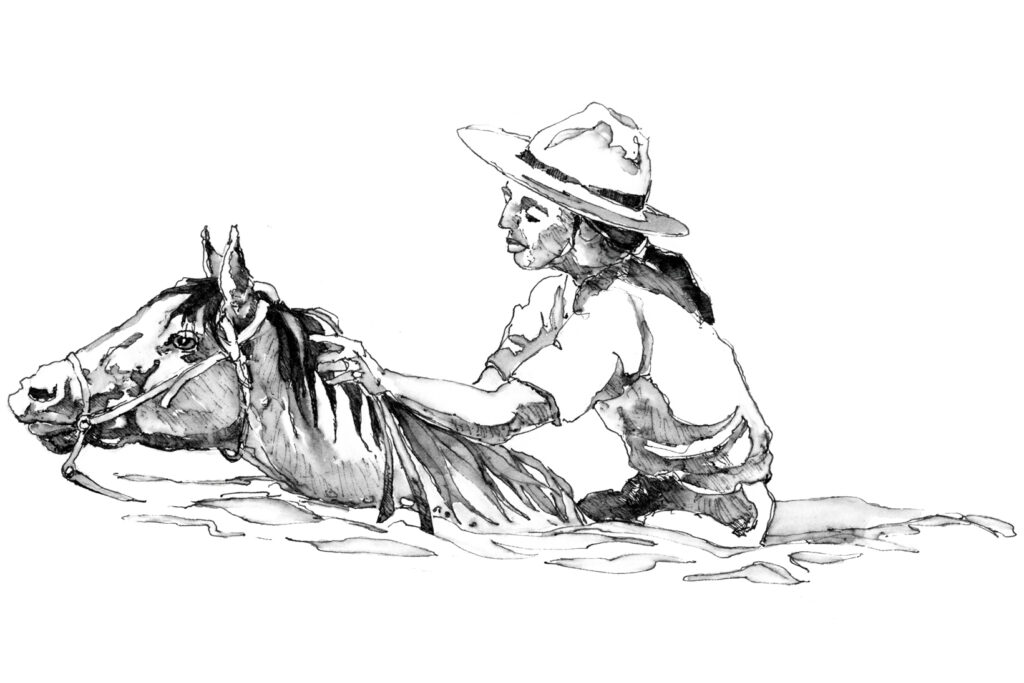 Setting out after dark one evening in 1777, an expert rider rode nearly forty miles through the rainy night, navigating heavily wooded, roadless terrain and carefully avoiding bandits and British loyalists, to alert the local militia that they needed to gather and fight off the British, who were attacking a nearby town. The rider successfully summoned the men. Although they were late to the battle and too outnumbered to win, they managed to put up a good fight against the British soldiers as those soldiers retreated.

The rider’s contribution to the Revolutionary War was considered so important they earned a personal thank you from General George Washington.

Sound familiar? You’ve probably heard of Paul Revere’s famous midnight ride. But this rider was not Paul Revere. She was a sixteen-year-old girl named Sybil Ludington, who rode twice as far as Revere did, through much more complex and dangerous conditions. Both rides are largely considered more historical event than legend, but many details are lost to time, demonstrating how the lines between history and legend are often blurred.

The story of Betsy Dowdy has been told on North Carolina’s Outer Banks for centuries, earning the legend its own place in cultural history. When the Revolution began, sixteen-year-old Dowdy lived on the Currituck Banks, the northern portion of the Outer Banks where the Corolla wild horses still live today. In 1775, an acquaintance arrived by boat, warning Dowdy’s father that the British Lord Dunmore was assembling his men nearby and planned to raid the barrier islands of horses and supplies. Only General Skinner, the leader of a local militia, would have the power to stop the British advance, and his camp was fifty miles away.

Dowdy’s father felt it was too late to try to warn Skinner. Betsy Dowdy disagreed. She snuck off on her banker pony, Black Bess, with nothing but a knife for protection against the night. She and Black Bess swam across the Currituck Sound to the mainland, where Dowdy rode the fifty miles through marshland and forest, convincing a ferry operator to give her a lift across the Pasquotank River to reach Skinner’s camp. Her warning resulted in the militia halting the advance of the British—an important victory that showed the Continental Army (the Americans) could, in fact, defeat the British.

While evidence supports Betsy Dowdy’s existence and the historical event in which she purportedly played a role, evidence does not exist to prove or disprove her ride.

Since the dawn of documentation, historians, almost exclusively male for much of civilization, have systematically left out of recorded history contributions of women and people of color, downplaying or ignoring them outright. It was not until the 1960s and 1970s, amid the Civil Rights and feminist movements, that more historians began to broaden their studies to include more diverse groups of people. Uncovering the early histories of women and people of color can take more digging, along with an acceptance that the details of their stories may never fully emerge due to limited documentation.

At CORRAL, we seek to amplify the voices of underserved and excluded girls as part of their healing process. Most recently, we held A Night of Stories where some of our girls shared their poetry out loud for the first time in their lives. Help write the next chapter of our girls’ stories with a gift today.

This article is an abridged excerpt from the book, Equus Rising: How the Horse Shaped U.S. History, by Julia Soplop and illustrated by Robert Spannring. Used with permission.

Sources used within this chapter of Equus Rising: 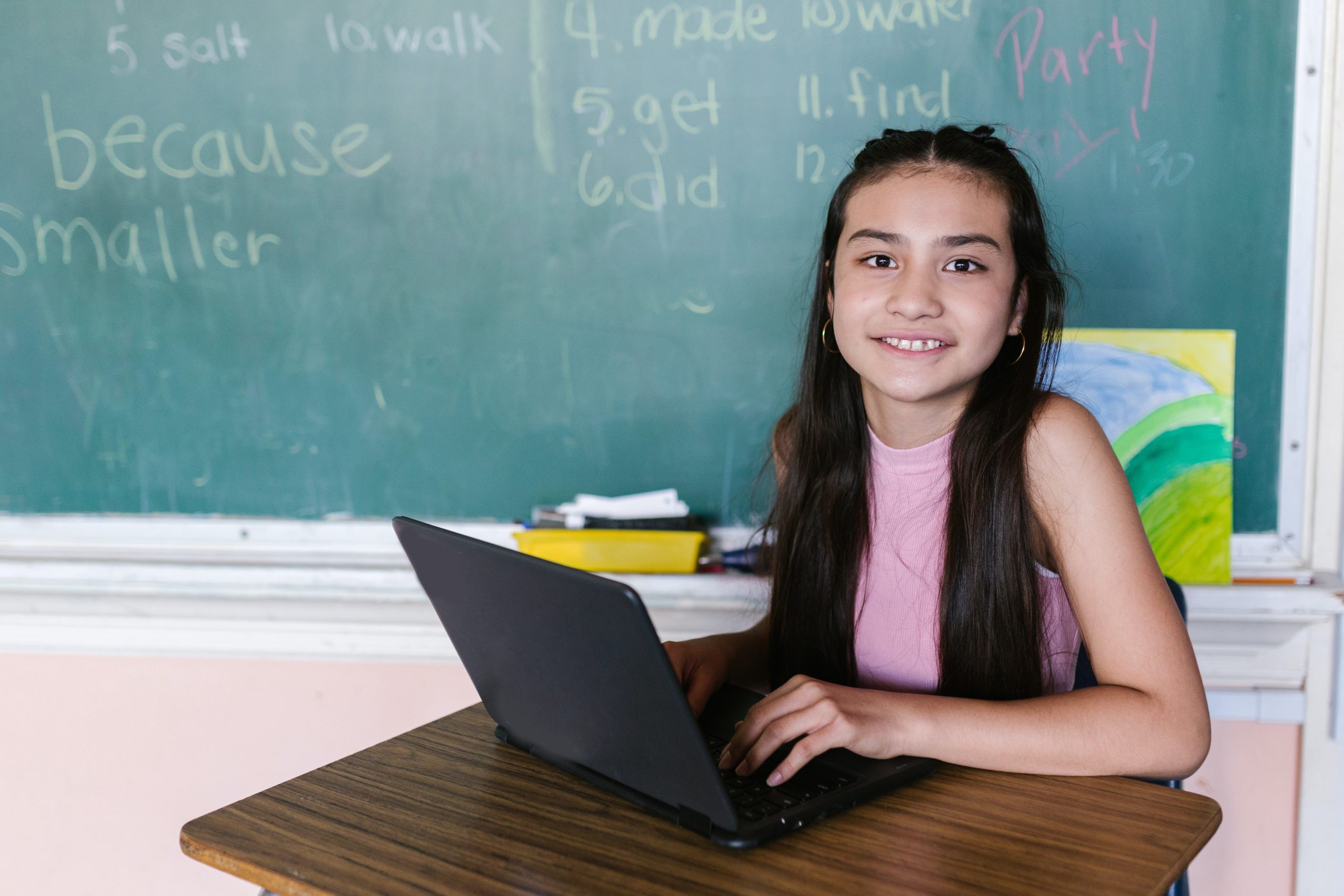 Not Your Grandma’s School Lunch 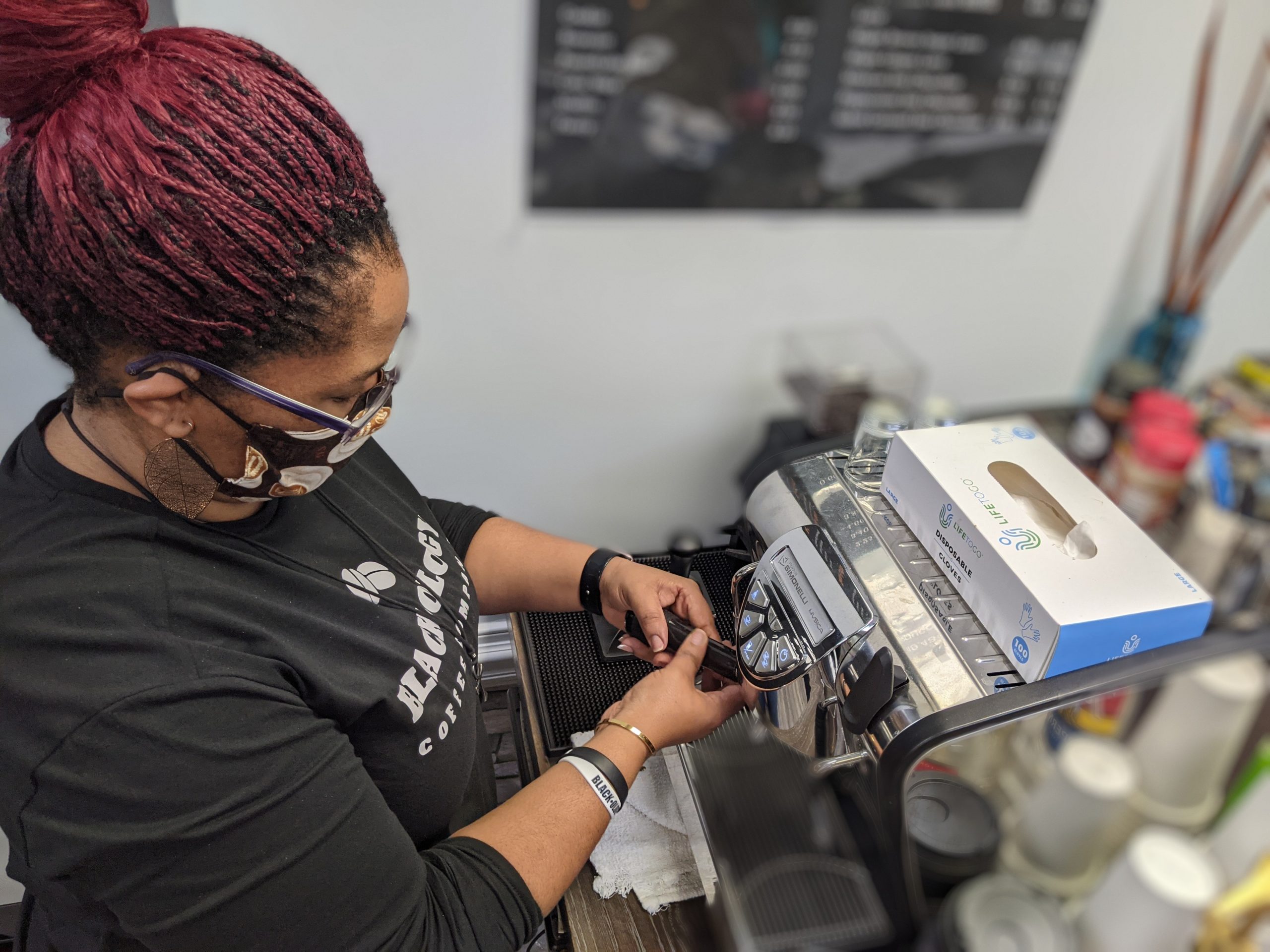 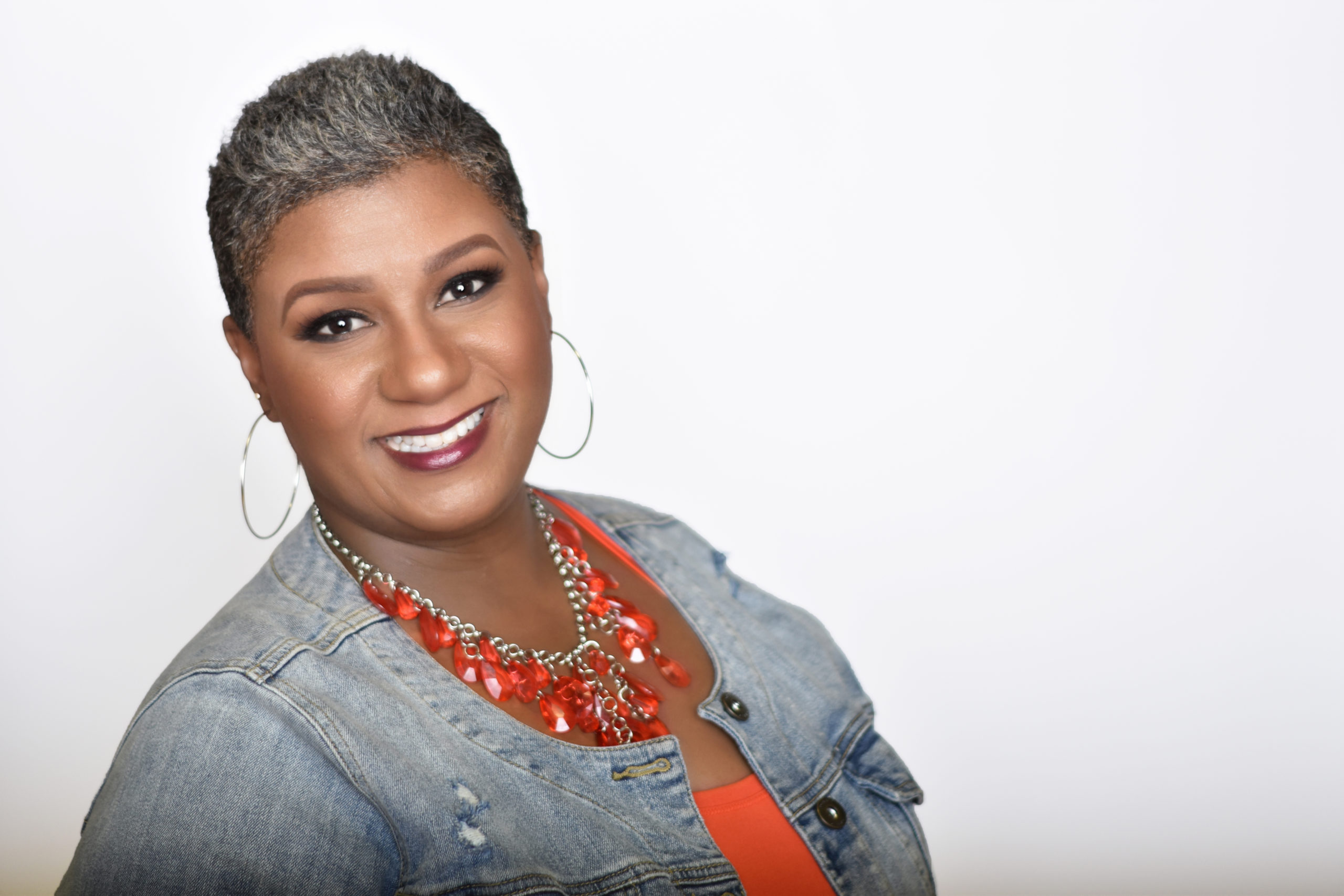